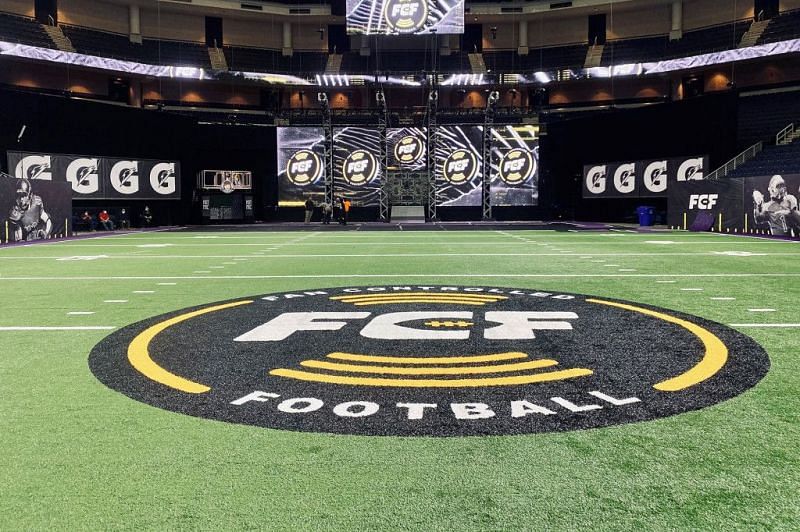 Fan Controlled Football is now streaming on Twitch. Twitch is a live-streaming platform for online gamers and other lifestyle casters supporting building communities around a shared interest in streaming.Gamers share their game screens with millions of viewers and interact with them while playing. Twitch is free, but when it comes to subscribing to a channel, that is where the cost comes into play.The online streaming platform is now the home of the Fan Controlled Football League. It is a professional football league that the fans control. The Fan Controlled Football League plays out based on how fans vote.With Twitch being the most prominent gaming streaming platform right now, FCF streaming its games on there is good news.Twitch is the home of the MCS (Madden Championship Series), which is watched and played by many NFL fans. With FCF streaming online, it eliminates the need for a cable service provider.Every football fan wants to know how to watch a professional game for free through live streaming. The FCF gives every professional football fan what they want for six weeks. Here’s how all football fans can tune into the live stream on Twitch.How can a Fan Controlled Football League fan watch the game on Twitch? Former Heisman Trophy winning QB Johnny Manziel