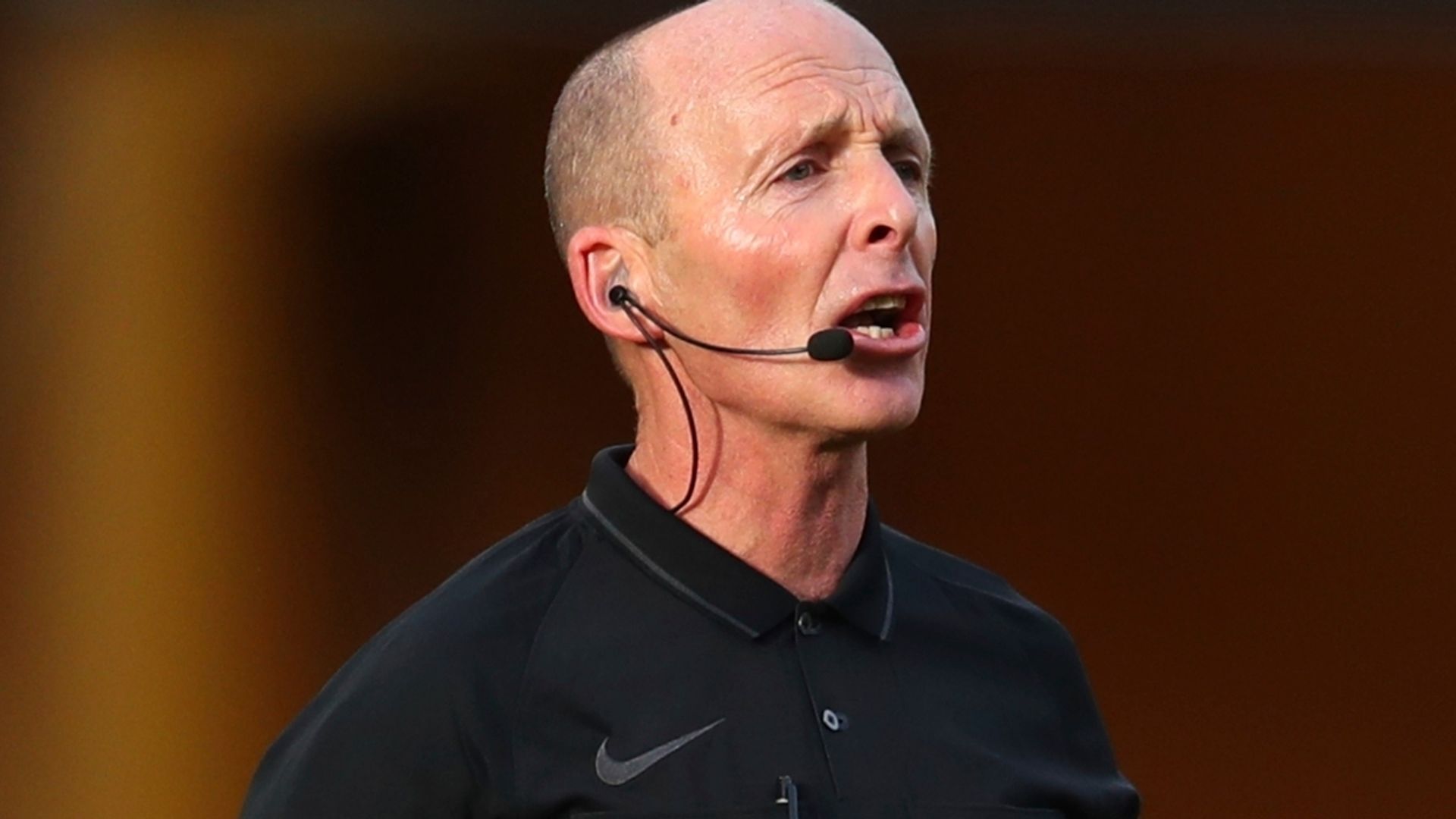 Mike Dean has asked not to officiate a Premier League game this weekend after receiving abuse and death threats on social media after handing out two controversial red cards.The 52-year-old was criticised for sending off West Ham midfielder Tomas Soucek for violent conduct after he appeared to accidentally strike Aleksandar Mitrovic in the Hammers’ 0-0 draw at Fulham on Saturday.That incident came just four days after Dean sent off Southampton defender Jan Bednarek for a challenge on Anthony Martial in the Saints’ 9-0 thrashing at Manchester United.Both decisions were overturned on appeal.

FREE TO WATCH: Highlights from Fulham’s draw with West Ham in the Premier League

In both cases Dean chose to give a red card after being advised to view the incident on the pitchside monitor by the video assistant referee (VAR).Dean’s family has also been targeted with social media abuse. All abuse has been reported to the police.
However, the 52-year-old is still going to referee Wednesday’s FA cup game between Leicester and Brighton and may return to Premier League action the following weekend.If he does so, it is possible he could work alongside Lee Mason again as officials generally work in groups.

After being sent off against Manchester United, Bednarek could be heard saying “Martial said it’s not a foul”, while Soucek tweeted after his red against Fulham that “I spoke with Aleksandar Mitrovic in and after the game and he said to me that our duel was fair”.

1/2I spoke with Aleksandar Mitrović in and after the game and he said to me that our duel was fair, I thank him for that. Unfortunately, the referee had different opinion. pic.twitter.com/ri3JBpbuJk— Tomáš Souček (@tomassoucek28) February 6, 2021

On the situation, PGMOL managing director, Mike Riley said: “Threats and abuse of this nature are totally unacceptable and we fully support Mike’s decision to report these messages his family received to the police.”Nobody should be victim of abhorrent messages like this. Online abuse is unacceptable in any walk of life and more needs to be done to tackle the problem.”