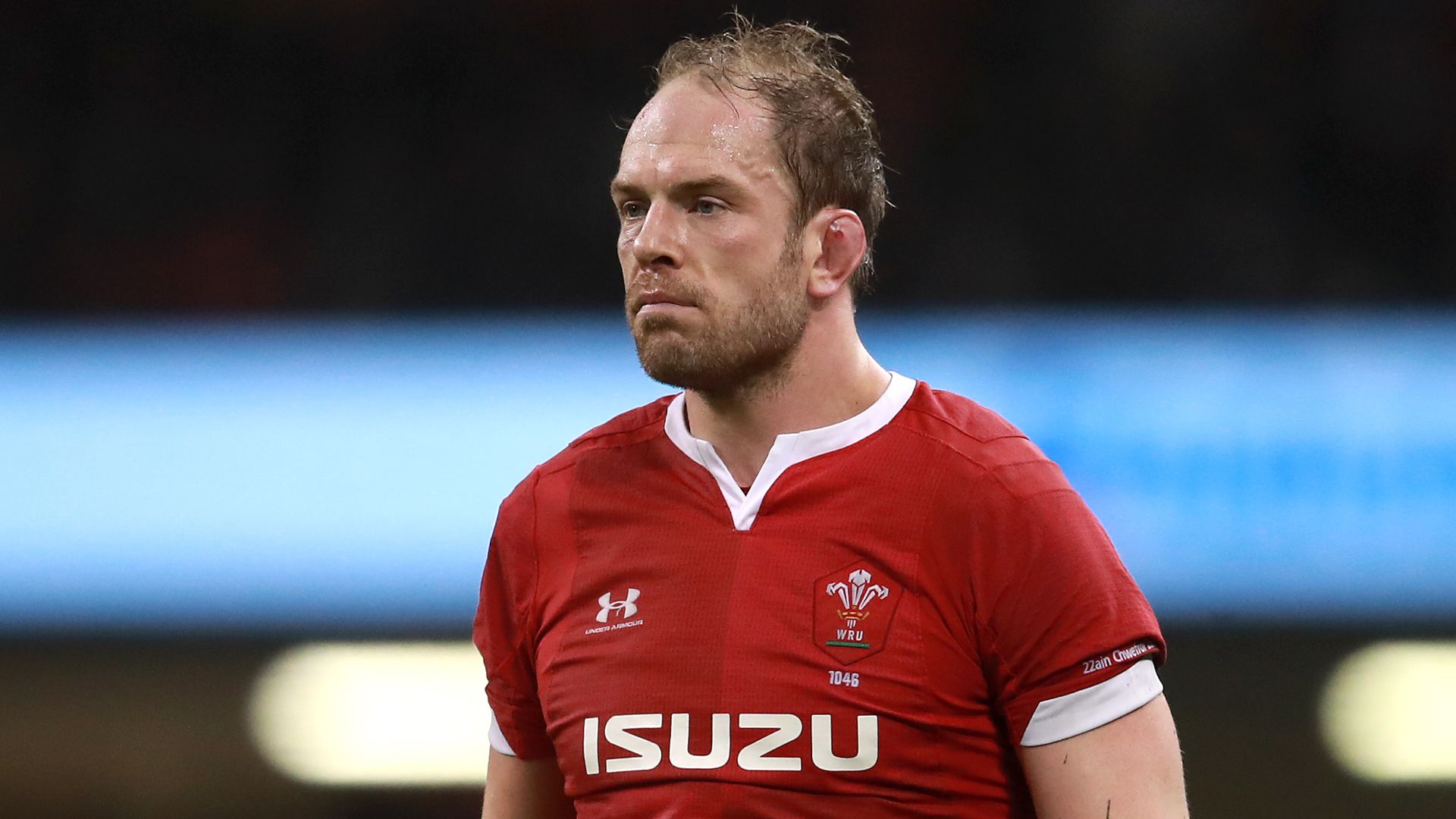 Alun Wyn Jones returns for Wales against Ireland in Six Nations after injuring his knee against Italy in the Autumn Nations Cup; Wales back-row will feature Dan Lydiate, Justin Tipuric and Taulupe Faletau, who collectively have 225 caps between them.

Alun Wyn Jones will return to action for Wales against Ireland, nine weeks after suffering a knee injury