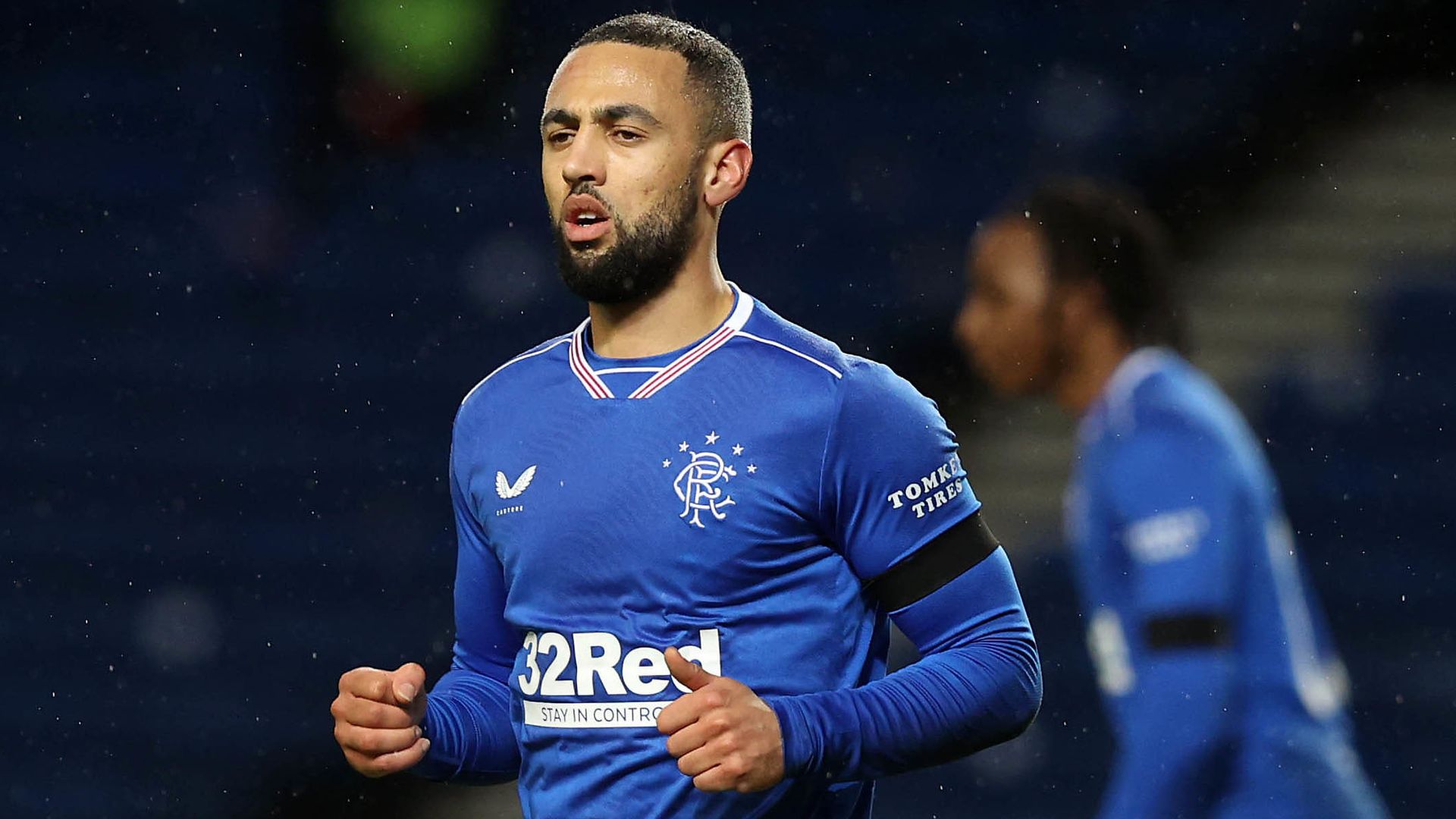 Steven Gerrard has confirmed Rangers will contest the two-match ban handed down to striker Kemar Roofe with the hearing set to take place on Tuesday.The SFA took retrospective action after Roofe was issued with a notice of complaint following a tackle he made on Murray Davidson during Rangers’ 1-0 win over St Johnstone on Wednesday.
Speaking after Rangers’ 1-1 draw with Hamilton on Sunday, boss Gerrard confirmed Rangers will appeal and expressed frustration with his side’s performance.”I am disappointed and I am frustrated at our own performance – I’m frustrated at myself.”When you take the lead but concede with the last kick of the game it’s quite natural to feel like that.
“But I think when the dust settles I’ll be quite relieved we’ve taken a point away today because I don’t think we deserved anything out the game.”

Roofe was only shown a yellow card for Wednesday’s challenge but the authorities – led by a panel of three former referees – subsequently issued him a ban on the grounds of serious foul play.
However, the 28-year-old striker was a second-half substitute on Sunday as Rangers were denied all three points by Hamilton’s Ross Callachan who netted an injury-time equaliser.