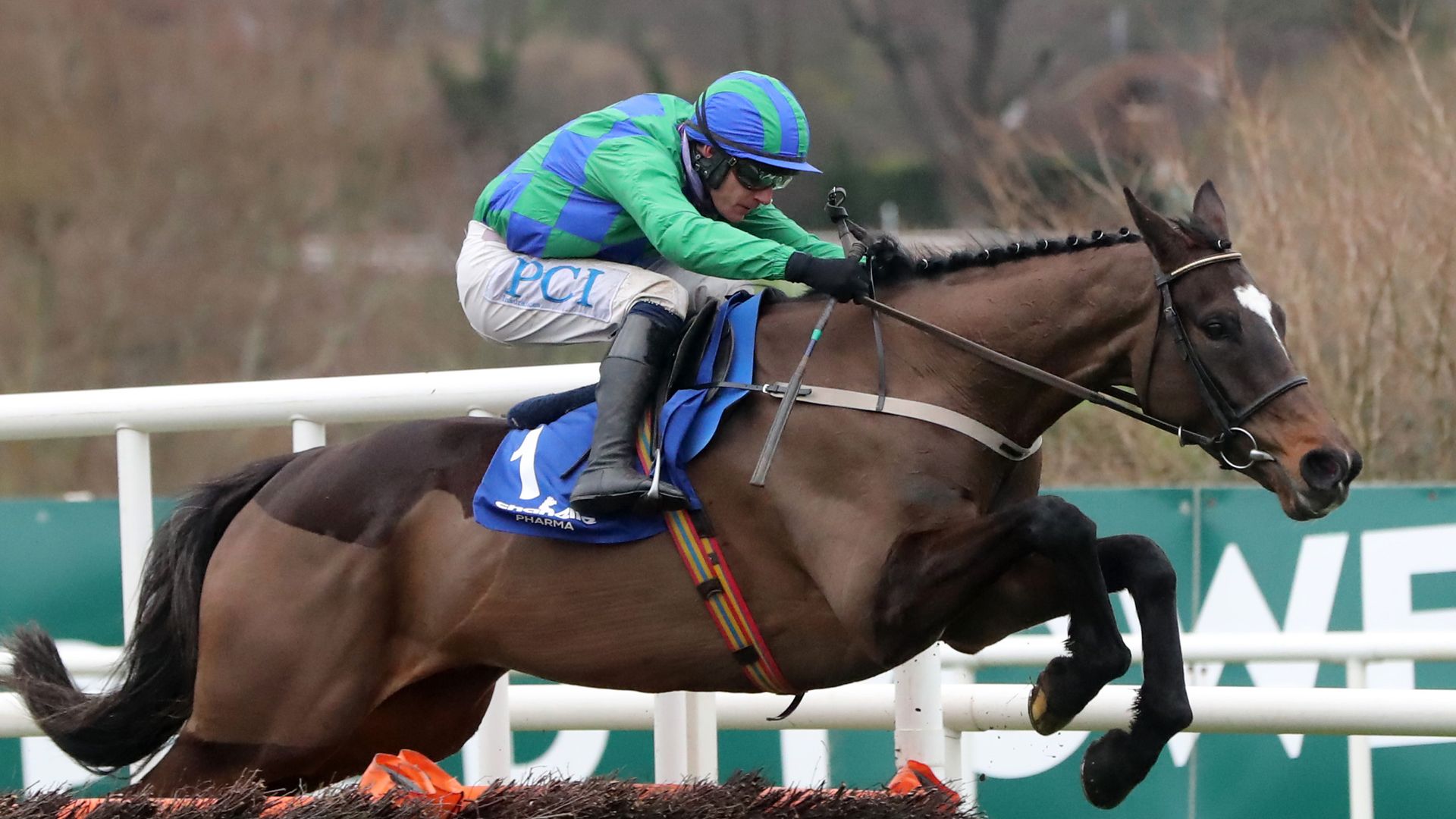 Appreciate It claimed his second Grade One triumph in Leopardstown’s Chanelle Pharma Novice Hurdle.The Willie Mullins-trained seven-year-old was a nine-length winner of the Future Champions Novice Hurdle over the same course and distance on December 27 and followed up at odds of 1/3 to beat Gordon Elliott’s Ballyadam (10/1) by three and a quarter lengths and make it a perfect three from three over obstacles.
Third went to the strong-travelling, fellow Mullins inmate Blue Lord (14/1) under Bryan Cooper.Appreciate It was denied by stablemate Ferny Hollow in the Weatherbys Champion Bumper at last year’s Cheltenham Festival but is already a very short price to go one better in the Sky Bet Supreme Novices’ Hurdle next month.Mullins said: “He was very good when Paul set him alight. He put it to bed straight away as there looked to be a gang of horses lined up to tackle him. Ballyadam got tired coming to the last but Appreciate It has a good engine.
“I’d like him to jump better than he did today, he was a bit careless at one or two down the back (straight).”
The sponsors cut Paul Townend’s mount to 7/4 from 9/4 for the Festival curtain-raiser on March 16.
Sky Bet’s Michael Shinners said: “Another excellent performance from Appreciate It who firmed up his position at the head of the market. Willie Mullins looks to have some fantastic opportunities at the Festival and this looks like one of his main chances.”