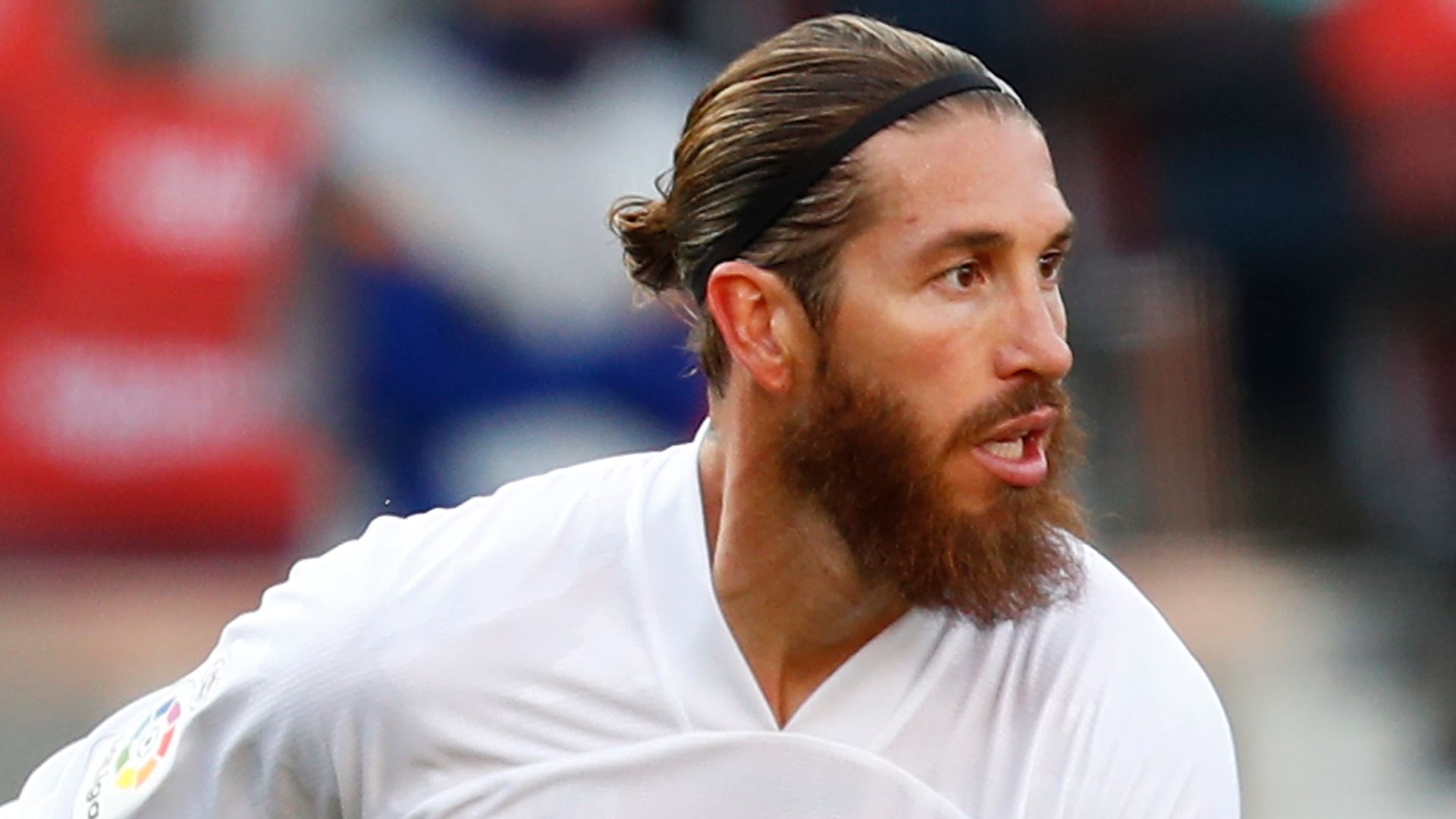 Real Madrid captain Sergio Ramos is set for a spell on the sidelines after successfully undergoing surgery to his left knee on Saturday.The 34-year-old had missed Real’s last two La Liga outings against Alaves and Levante with a torn meniscus, as well as their Copa del Rey exit to third-tier side CD Alcoyano.
He returned to training after over two weeks out, but decided to go under the knife after advice from the Real medical staff in order to fix the issue and return to full fitness.

Reports in Spain on Saturday morning suggested he could be out for six to eight weeks, therefore missing Real’s Champions League round-of-16 tie against Atalanta on February 24 and the Madrid derby on March 7.”Our captain Sergio Ramos successfully underwent an operation today for an injury to the internal meniscus of his left knee,” a Real Madrid statement read on Saturday.
“The surgery was carried out by Dr. Manuel Leyes, under the supervision of the Real Madrid medical staff. Sergio Ramos will begin the recovery process in the next few days.”
Ramos’ contract at the Santiago Bernabeu runs out in the summer and there is no indication he is due to sign a new deal just yet, prompting speculation over his next move.
This week, Real also confirmed Eden Hazard has suffered another injury and is set to be out for up to six weeks with a thigh problem.It is another blow for Real Madrid’s hopes of a La Liga title defence, as they remain in third position, 10 points behind city rivals Atletico Madrid, who also have a game in hand.