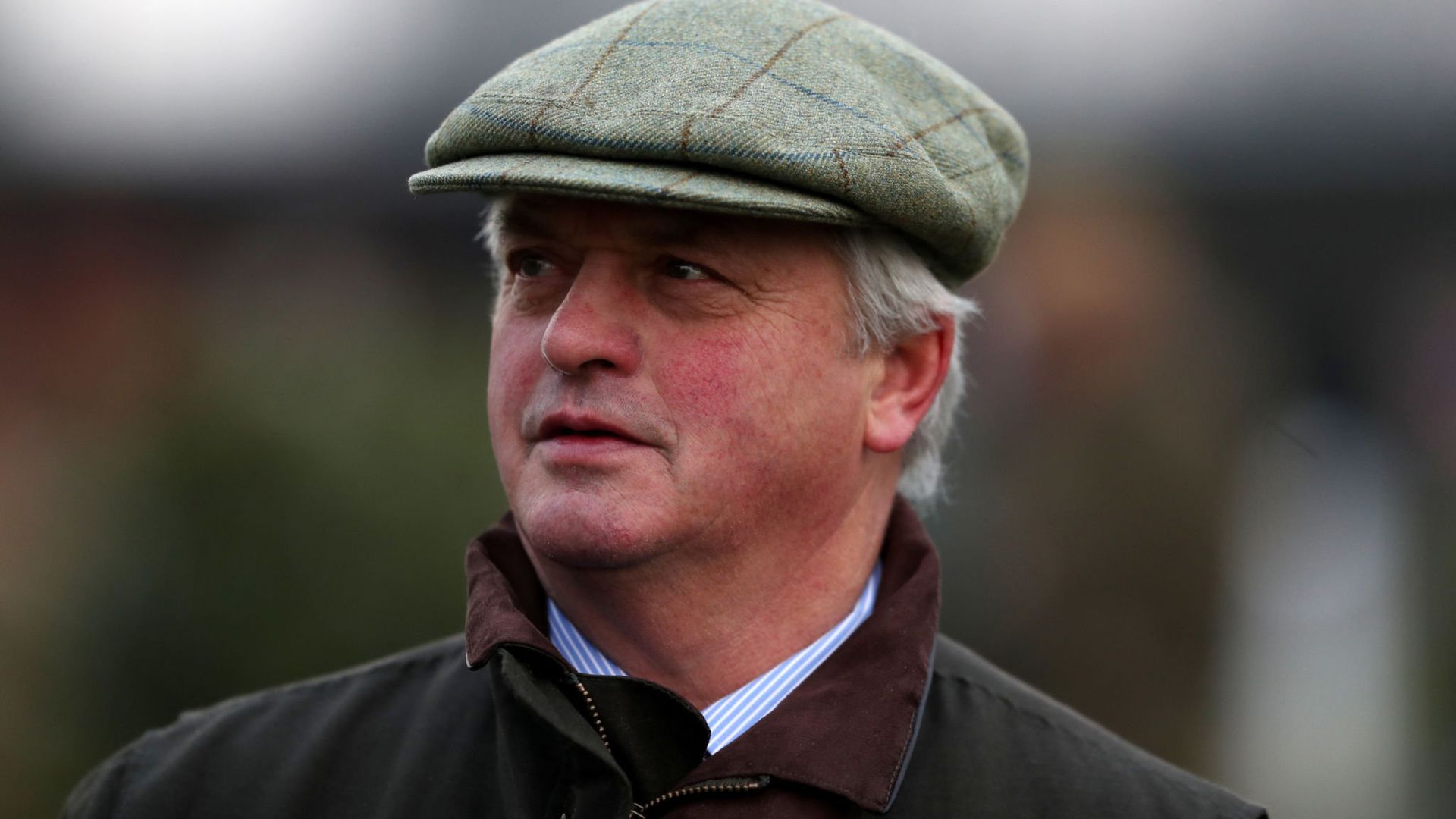 Colin Tizzard’s underwhelming season showed chrysalis-like signs of a much-needed late blossom with Rose Of Arcadia’s triumph in the EBF Mares’ ‘National Hunt’ Novices’ Hurdle at Wincanton.Tizzard and his son and assistant Joe have seen several of their team run into the money over the past month, but were still without a victory since December.
Rose Of Arcadia, sent off the 5-6 favourite, put that right with a narrow success – which may yet be a portent of better to come in the remaining weeks leading up to Cheltenham.Under Jonjo O’Neill Jr, the Cheveley Park Stud-owned six-year-old always travelled best in the heavy ground and stuck on gamely to repel the strong challenge of Fable by a neck.Joe Tizzard confirmed the winner will be an intended runner in the series final at Newbury.
“Jonjo said she was doing too much, and that she must have a big engine,” he said.
“She had a wind op after Ffos Las, and ran well last time in a race that looks strong form. All being well, she’ll have another (run) before heading to Newbury.”
Paul Nicholls appears to have an exciting prospect in Lucky One, who outclassed his rivals with an impressive display from the front under Harry Cobden in the Southwest Syndicate Novices’ Hurdle – the first leg of a double for trainer and jockey.The almost black gelding came home 20 lengths and 19 clear of fellow 5-4 joint-favourite Natural History and Lilly Pedlar, prompting Nicholls to predict big things from him as a future chaser.”He used to pull himself into submission, but then settled at Southwell since when we’ve done a lot of work on him,” he said.”If he consents to settle he’ll be some chaser next season. He’s going to be a good horse if we keep him right.”I might look at a race up at Kelso or wait for Aintree in the spring. He’ll go in any ground.”Nicholls and Cobden went on to complete their double when Sametegal posted his first victory in almost five years, the 6-5 favourite repelling Porlock Bay by a hard-fought half-length in the Stewart Tory Memorial Open Hunters’ Chase.Nicholls said: “He hasn’t won for five years, but he has been running consistently. I opted to go hunter chasing and his aim will be Aintree as he is good around there.”He was brilliant at the last today. He never finishes strongly, but it was great to get his head in front.”Numitor is proving a captain of industry for trainer Heather Main and her husband James, and the giant grey made light of 11st 12lb to power home in the Watch Racing TV In Stunning HD Novices’ Handicap Chase.Measuring 17.3 hands, he crossed the line six lengths and a length-and-a-quarter clear of Jackson Hill and Dublin Four, under Tom Scudamore.James Main said: “We’ve been very patient with him, and I think there’s improvement in him yet. He has no problem handling that ground.”Jonjo O’Neill’s flurry of good form continued with Time To Get Up’s win in the Dick Hunt Handicap Chase, giving the trainer’s son his 50th winner of the season.The 10-1 shot jumped past eventual runner-up Shanty Alley at the second-last and pulled clear in the manner of an improving stayer to back up the yard’s 100-1 double at Warwick the previous day.O’Neill Jr said: “He’s a fine, big chasing type – and although by Presenting, loves the easy ground. He’s a nice prospect to look forward to.”The Johnny Farrelly-trained And The New benefited from Jordan Nailor’s fine ride from the front in the Watch Race Replays At racingtv.com Conditional Jockeys’ Handicap Hurdle – providing his rider with a 40th career success.