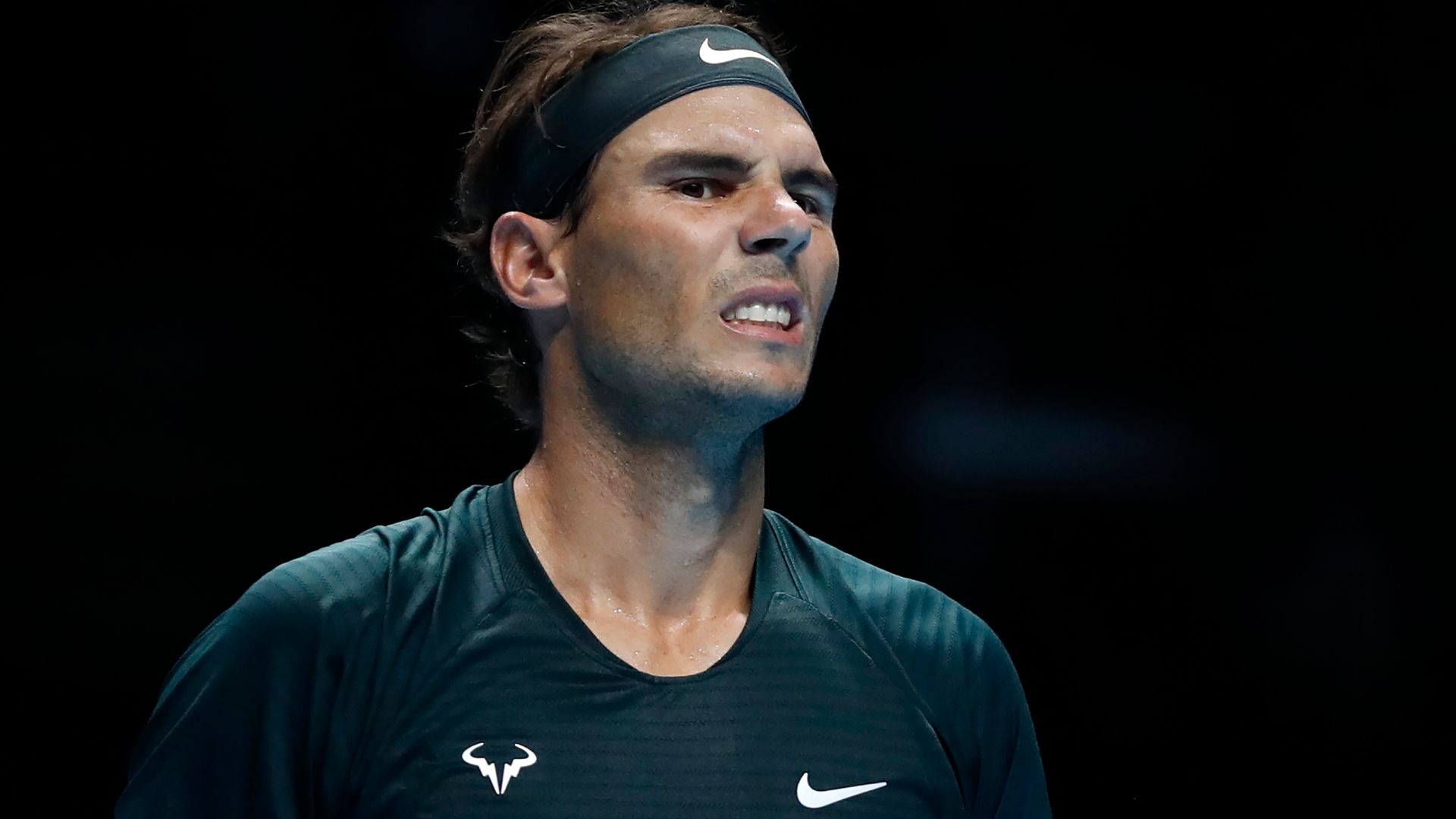 Rafael Nadal pulled out of Spain’s ATP Cup tie against Australia on Tuesday with a lower back problem and his name was also absent from Spain’s ATP Cup tie on Friday against Greece at Melbourne Park’s John Cain Arena as he prepares for the Australian Open, which starts on Monday

Rafael Nadal feels he is still far from the level required to play at the Australian Open, which is scheduled to start on Monday, February 8.
Nadal pulled out of Spain’s ATP Cup tie against Australia on Tuesday with a lower back problem and, despite improvement he remains below his best level.The 34-year-old, however, practised for an hour on Thursday evening at the Rod Laver Arena although his name was also absent from Spain’s ATP Cup tie on Friday against Greece at Melbourne Park’s John Cain Arena. Roberto Bautista Agut and Pablo Carreno Busta to lead the challenge in the singles matches for last year’s finalists. Save over 25% with NOW TV Grab a NOW TV Sky Sports Month Pass for just £25 p/m for 4 months (usually £33.99 p/m) Nadal says he is not focused on becoming the all-time Grand Slam leader in men’s tennis “It’s not that I’m in a really bad way, but I’m also not alright in the sense that I can’t play either,” Nadal told Spanish television channel Movistar+.”I’ve improved a little but I’m not in a position where I can go and play a game at full intensity.”Nadal sits level with Roger Federer on 20 Grand Slam titles and, with the Swiss not taking part in Melbourne after knee surgery, the Spaniard would have the chance to become the all-time major record holder in the men’s game for the first time. He insisted, however, that that the all-time record was not something he was focused on.”First thing’s first, and that’s to play the Australian Open, and if that doesn’t go well, the season goes on,” he said. “I’ve never been obsessed with Grand Slams, truth be told.”Don’t forget to follow us on skysports.com/tennis, our Twitter account @skysportstennis & Sky Sports – on the go! Available to download now on – iPhone & iPad and Android